From Chabahar to goiter(Sistan and Baluchestan Province)

100 km southeast along the road to the border with Iran, from Chabahar to goiter, which is a world of spectacular combination of beach, mountains and sea Makran miniature landscapes has created special. Small villages and local docks and boats and Phlvgrfth … Features at the end of the road. Where maybe it could be the beginning of Iran… 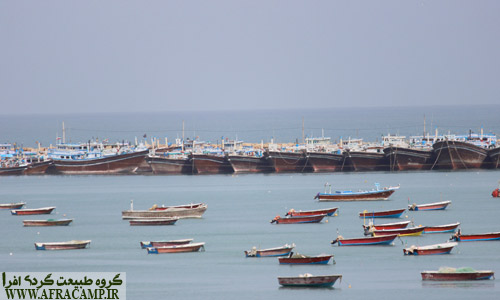 The last day of surfing at Tis discussed. 'Tis a small village 8 km West Chabahar. Before entering the tees on the hill, the remaining walls of the castle Prtghalyhast. 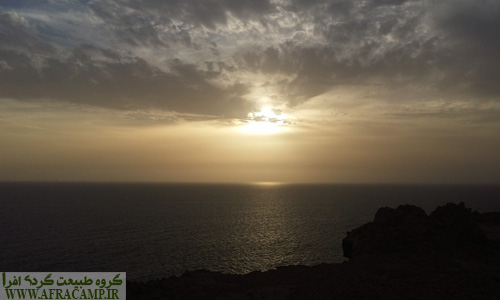 To top it good prospects seen from the sea and tees. Portuguese Castle Portuguese rule in the south to the southern coast of Iran's Hormozgan story. 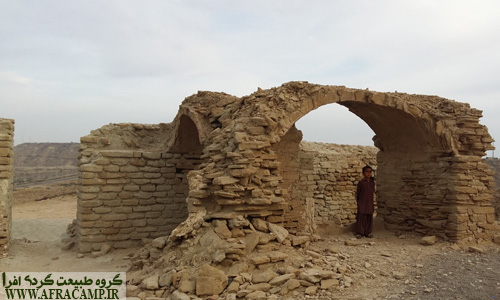 Three holes into the mountains or caves Tis Tis is the name of the most familiar places. Tis the village mosque can be seen everywhere. Little time for Asr prayer and crowded mosque. Garden in front of the mosque, which is famous Botanical Garden. It is more like a park in the heart tees. 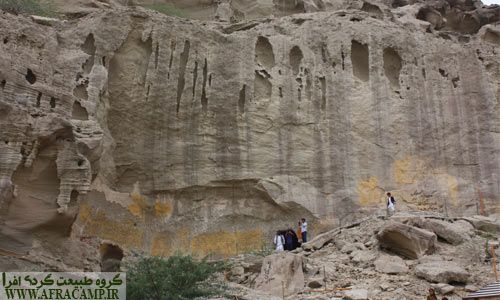 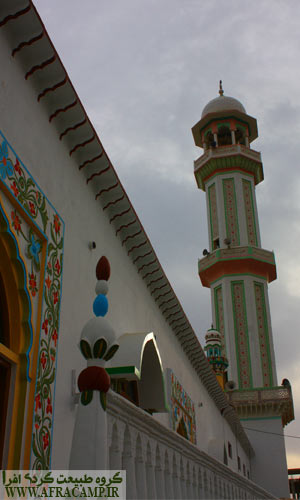 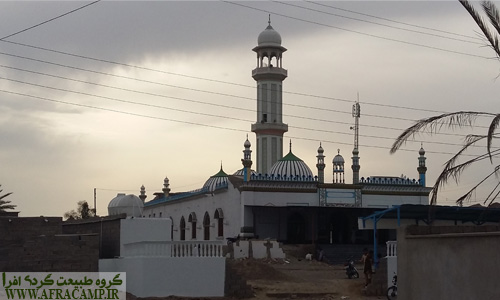 But ABN AmroOf Chabahar East to meet with attractions and the path leading to goiter have. Where the transition from Ramin(Ramin), Lipar wetland, brace(kris), Pasabandar and eventually the Gulf of goiter(Goiter) you will arrive.

9 km exit from Chabahar that was initially Ramin. View Ramin quiet docks and breakwaters full of mussels is not without its. 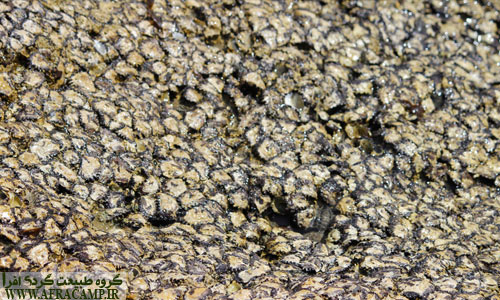 An interesting sight fishing of mussels in Port Ramin

We've heard a lot of banyan tree Ramin did not have the chance to see it. Do not leave the path and go forward. A little more than 10 km after the pond Ramin If your Lipar that reveals. Before you go to the side of wetland patrol in the northern lagoon where soil for traces of water, but we were not seen. If Lipar returned to the side of wetland. Very beautiful and stunning. 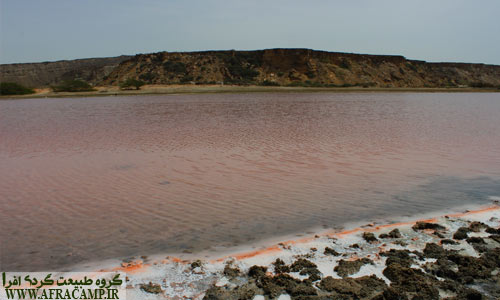 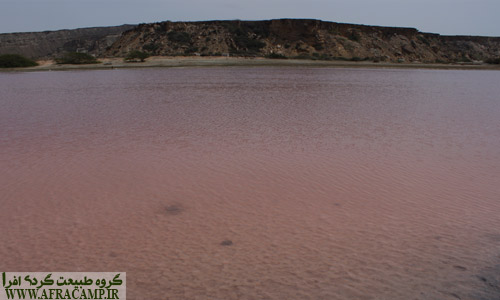 Lagoon is very close to the beach and clean beaches right here is spectacular Makran. Regular holes on the beach crab was created by special scenic appeal that were created. 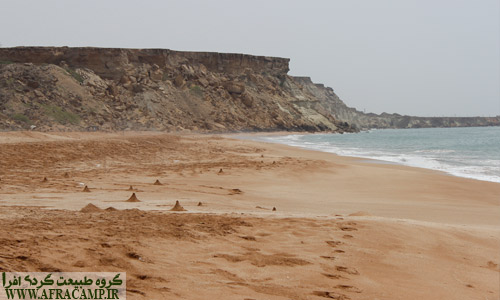 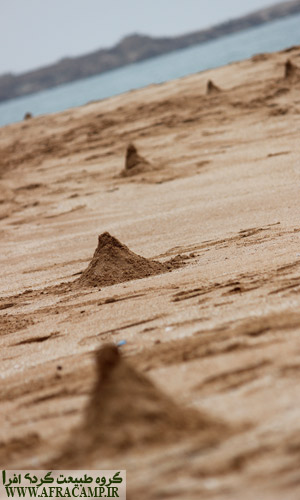 Lipar near the pond and featuring the harmonic crab

Read the road ahead and we pass that back brace to be there at sunset. Miniature mountain all the way to the left or seen Mrkhy. Mountain sedimentary particular have found that such erosion shape. 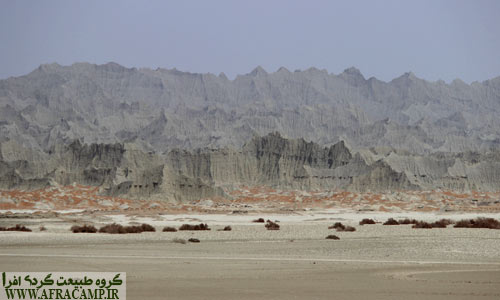 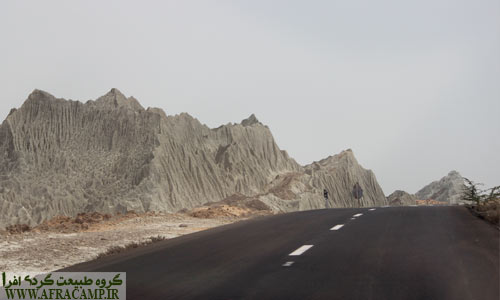 Your hosts are miles away from the sights. 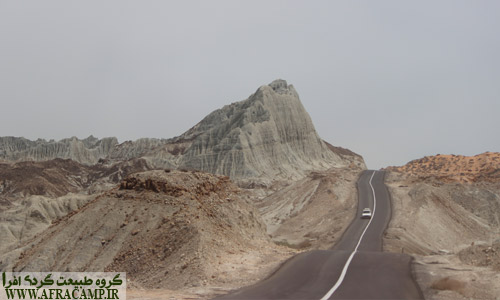 Goiter is a dangerous road full of twists and turns in the road with caution.

Pasabandar are approaching and nothing else left to goiter. Pasabandar also quiet on the docks and barges docked and feel special. By following the road to the border at the end of a small winding road and eats really is approached, and here is the end of Iran.

Goiter(Goiter) Ahead. Gwadar port in Pakistan named(Gwader) There are very close to the name. Low passenger boats waiting to goiter or outwards away in the mangrove forest bay where dolphins are gathering their. We had a little bit of luck dolphins and there were not troubled sea. 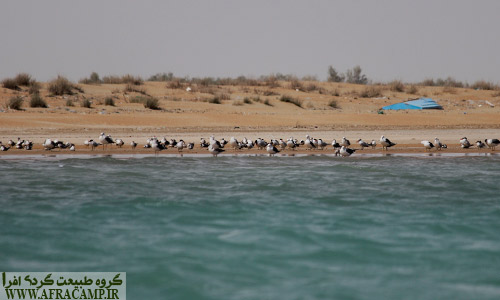 Gull in the Gulf of goiter 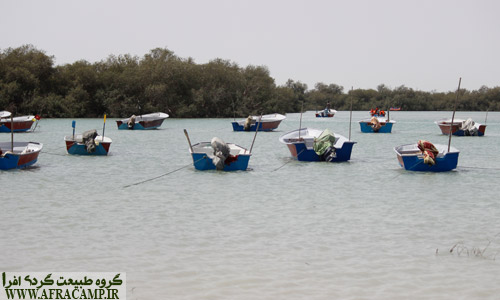 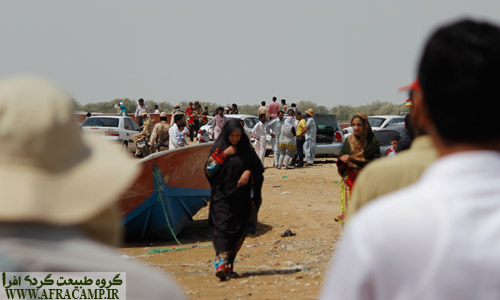 Local food sold in Port goiter Mr Mousavi arrived a little late and the food was.

On the way back, and we're going to rock Brace. از پشت پمپ بنزین راهی مشخص است و در انتها به مرزبانی می رسد و از کنار مرزبانی که رد شوید صخره بزرگ بریس پیش روست که چشم انداز دریا از اینجا عالیست. On the one hand the scenic waterfront at the bottom of the brace and the other side as far as the sea… 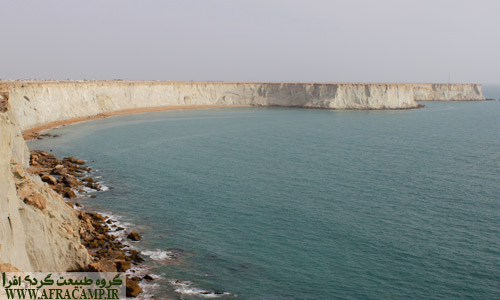 Brace cliff top scenery village, seeing the sunrise in this case would be fantastic 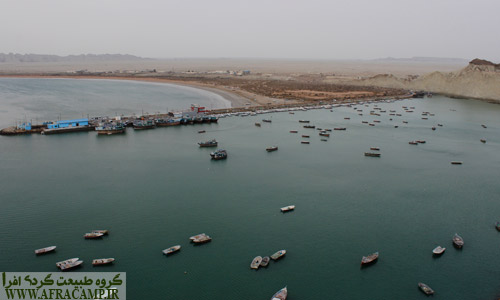 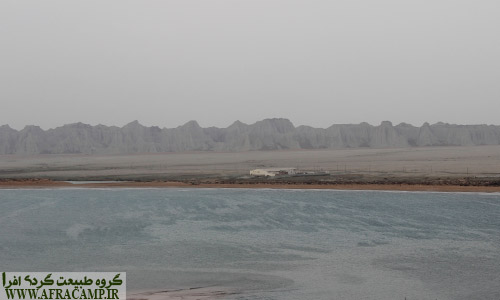 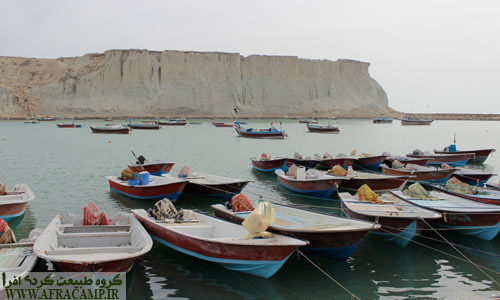 Chabahar way we always regret not having sunset with enough time to deepen in the landscape and nature with us. The next day the village is going West to understand our Chabahar.

From Chabahar to the store to buy food items and water goiter in rural areas, but restaurants and bars can be found not.

Goiter is a two-way paved road up to standard and should drive with caution on this road.

Usually tourists take this route patrol one day, but it seemed to inquire the possibility of staying in a local home on or near the goiter there Brace.

Brace Rock is one of the best views of sunrise and sunset.

Chabahar distance from the areas listed below:

To learn more about roads and location of attractions on the map and GPS files wikiloc See.