Special geological phenomena are a potential for tourism, and blessed are those who take this opportunity to promote tourism in their area.. Khoranj is also one of those places that should be seen and thoughtfully seen. The rocks that are scattered on a large hill and Mother Nature has shaped them so much by wind and water erosion that it can keep anyone busy for hours.. The first phenomenon in this...

In a word, it is worth seeing to travel more than a thousand kilometers to reach the forests of Pardan. The gift of nature to me in mid-June was a walk through the oak forests and a view of the trumpet waterfall on a spring evening.. When the sun was setting, I felt like flying over a forested hill.

If the letter is the most special in Iran, basalt prisms Makvdr this list is here. Speaking of volcanic stone columns regularly that every viewer is mesmerized. Read on to learn about the greatness of this appeal, and why its formation.

Maku city and its streets and buildings on the one hand, villages and countryside around the hasp on the other side talk and many attractions are in place. Rural Tourism is an opportunity to identify local community and ecotourism. Limited opportunities focused on all your senses to absorb from the environment to the maximum benefit from this surf break.

Iran map likened to a cat one of the best roles in my mind was a child and a trip to the cat's ears are always among the most enduring journey for me. But this cat unfailing ear and the left ear is where two sheets of Iranian history and culture of its own detailed. Highs in the left ear border “Maku” That shines and the West is Iran's gateway. Even assuming that in the heat of June Plates go where the snow have flowers and green plants have, the lakes have air refreshing have, could manhole crazy after all these plus sky with Abrash and color his blue lamb's heart is in Dalampr(dAlAmper) Found. You Dvtyd to see and read reports of dreams. I hope with this illustrated report, first in the imaginary world and then in the real world, this is the way... 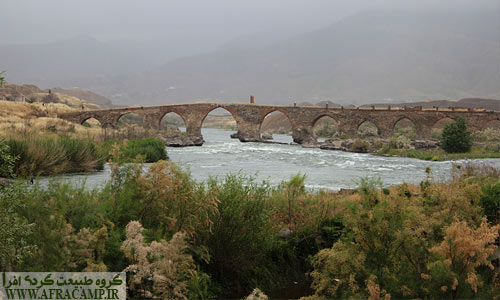 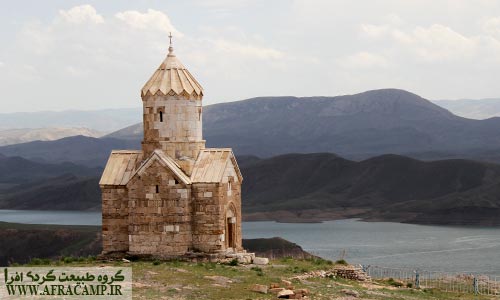 Iran map likened to a cat sitting, one of the most beautiful analogies that I have in mind, ears and even for this lovely cat in the course of history between Russia, Turkey and Iran has been achieved, and while this tradeoff and sometimes bloody history and culture exchange has occurred, the churches of the North west of the cultural exchanges that have reached the 2008 world record…

At first it's a little hard to believe…Must go, see and touch… All these interpretations to a small lake called Chmly(Chamli) With the island wandering among the. Island floating on the lake, and sometimes with the wind blowing across the lake to the side and goes. 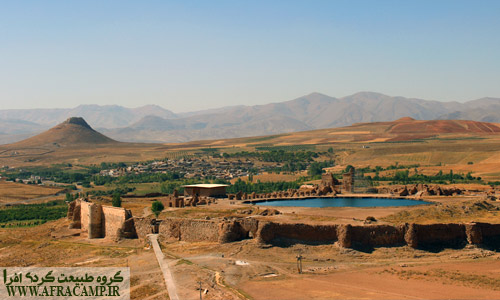 Solomon's throne or temple Zrgshnsb (Azargoshnasb) One of the most important religious centers of the Zoroastrian Sassanian times been the symbol of authority in religious, political, social, and cultural life is. Solomon's throne geological proximity to attractions such as Lake Bed Solomon and Dave enjoyed traveling doubled the prison. Takht-e Soleyman, in 1382, was placed on the UNESCO World Heritage List.