Hashilan lagoon, about 30 kilometers North West of Kermanshah is located in Iran is one of the most important wetlands less mention of it has been heard. Heh object in the local language means snake and plan represents the nest, so enthusiasts can guess what kind of ecosystem Theirs.

In recent years, a wide lagoon Hashilan grappling with drought has had good rains but fortunately March 97 wetland status, albeit for a short time to improve, and we were lucky that we went in a year full of water to meet the wetlands.

This wetland habitat massive species, including animals such as snakes, blue, frogs, turtles and a variety of birds including herons, a variety of ducks, bittern, of killing, Ghazkhakstry, storks and birds of prey as well as a variety of fish named. Wetlands Hashilan under the Department of Environment country's major wetland water from upstream Sabzali near it is funded, but in recent years because of drought and water shortage Mirage Sabzali Dam water transfer scheme buffalo Hashilan to deal with this natural habitat has been opened drought. Bird watching in the wetlands site development is also on the agenda, during our visit, right near the headwaters of the Environment Database (Sarab Sabz Ali) The pond was active.

Hashilan wetlands to the north and from the south to the mountains Weiss leads Khorin mountain in the middle of the 2031-hectare hunting area is located Hashilan. Lagoon has about 110 large and small islands that are scattered in the range of approximately 450 hectares, this wetland is of course possible to detect the island because there is no vegetation, wetland reed beds. During a visit with one of the locals at the Mirage was the word we, who are farming on some of the islands of the lagoon, which of course is an opportunity for further research to be there because the sun is setting and program We pressed.

The road to the wetland areas with favorable soil for passenger cars. To Hashilan should Kermanshah road – Rawansar during and before they reach the right assistance Mirage Road exit and follow the road to the end sub.

For more details and information on the distances GPS track file Donate Placed. 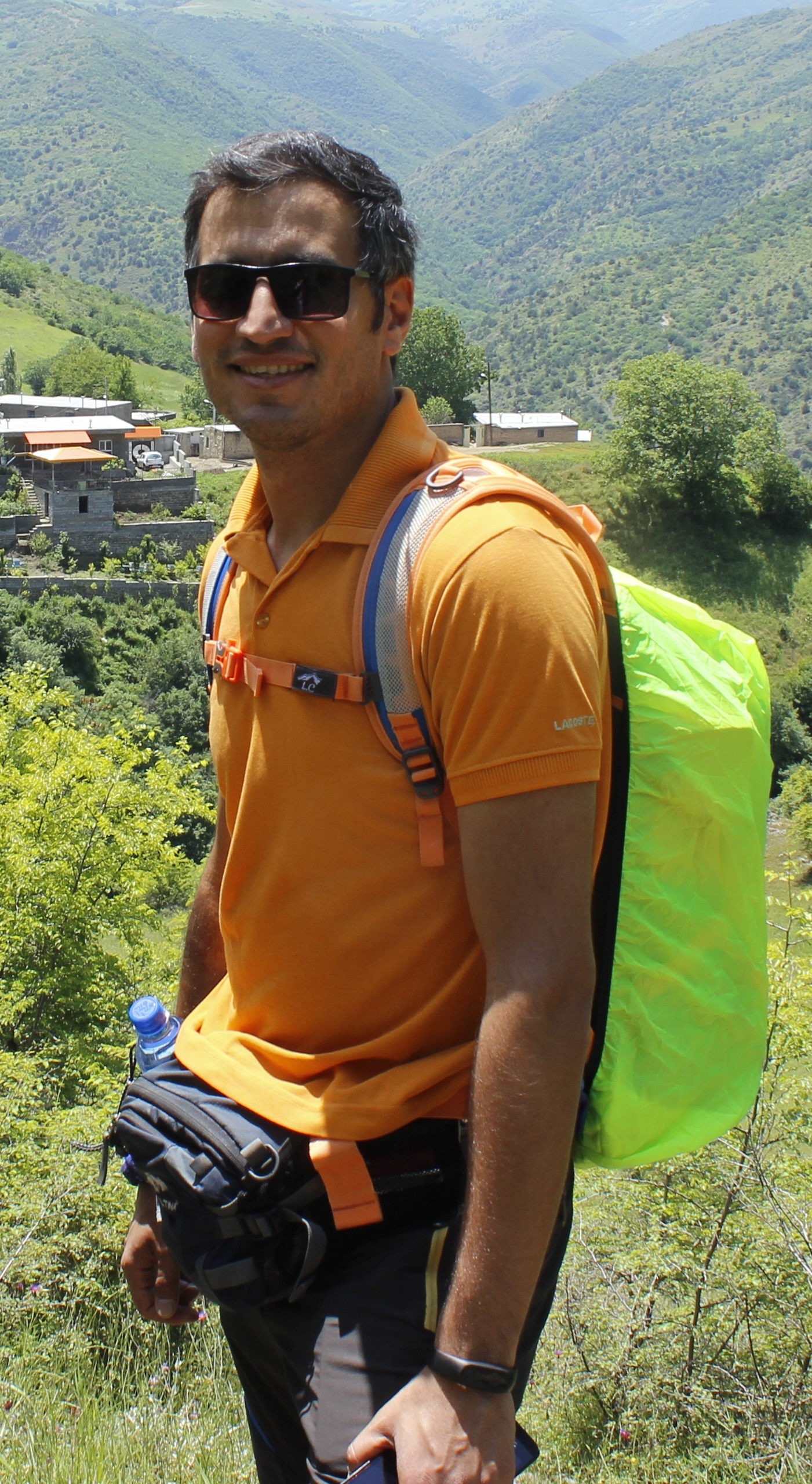 I love to travel before any strange feeling and enthusiasm, and to explore the depths of my ignorance

Iran is full of neglect that are worth seeing…