The ancient city full of historic attractions in Fars province early works of the Sassanian dynasty kept the memorial has enough attractions that the destination is a trip to Gulf.

Firozabad is here… City behind Tangab…

Firozabad between the cities of Shiraz and Assaluyeh. Shiraz from Assaluyeh approximately 110 km and 240 km away. For traffic from the north to the southern ports of the Persian Gulf and Assaluyeh this route is very crowded. In most two-way road that is already too requires Vahtyat.

Because of the historical significance of the city government of Ardashir I, Sassanid imperial dynasty. Major works remained 1,800 years ago is evidence of that era.

February is almost spring Firozabad show off. Location in the area of ​​agricultural land in the grave and archaeological site 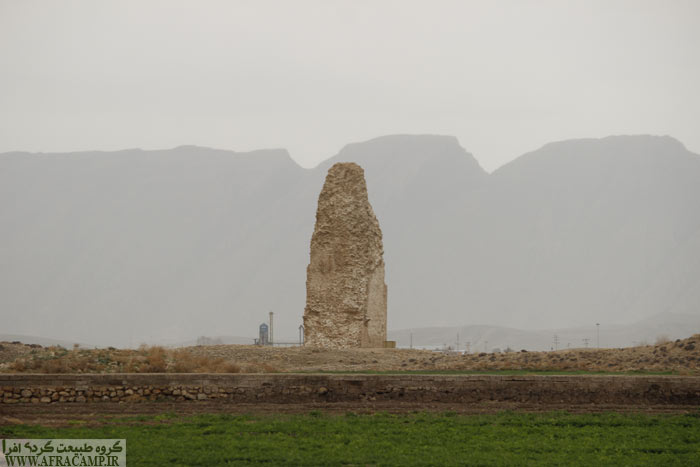 Right in the center area of ​​the ancient city of stone graves of the tall minarets of hundreds of meters away stands out. 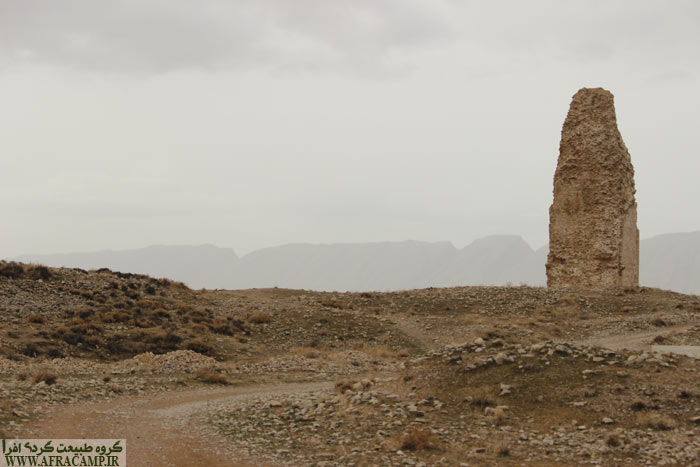 Two intersecting dirt roads in the diameter of Gore brings you here. Walking among fields and drizzle and the spirit of spring on the last day of February is the day of the visit. 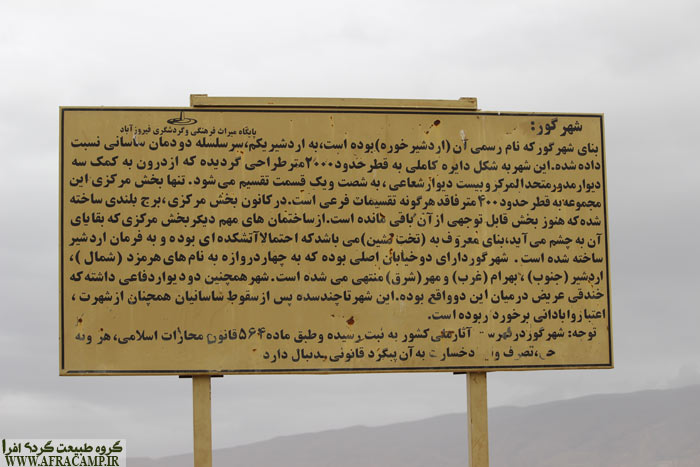 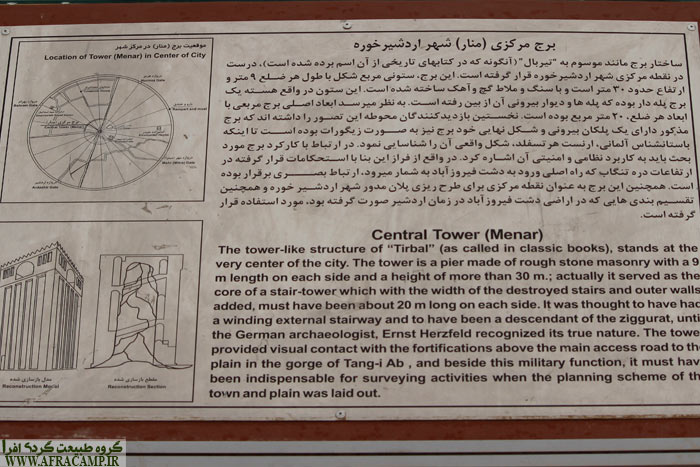 We Firozabad path to the village in the north of Gore Khvyd khavid and the Khvyd part of the dirt road with the car and we walked part. We visited the grave of the first goal and then Ardeshir Palace and then continue on the path towards the ultimate goal was the daughter of Shiraz Castle.

Close-up details of materials used in Mannar town of Gore 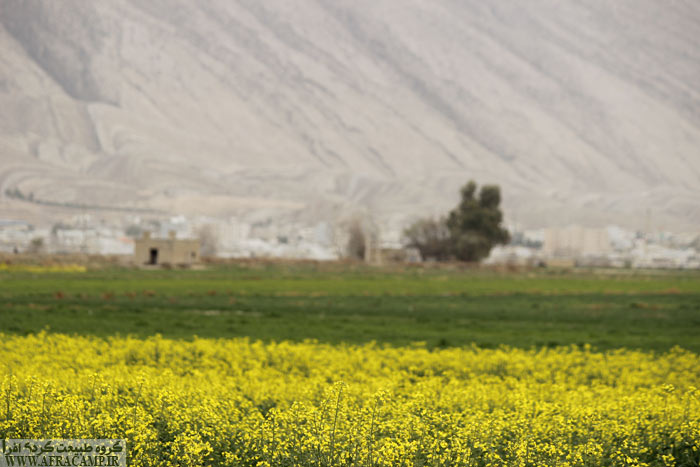 Canola fields around the city Gore. 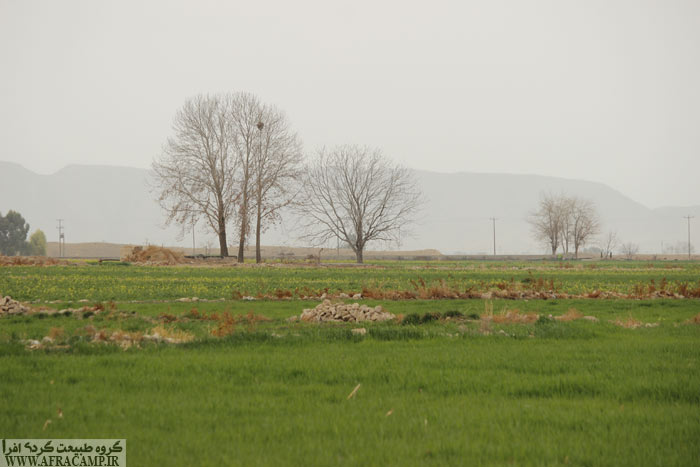 Wheat fields outside the town of Gore. 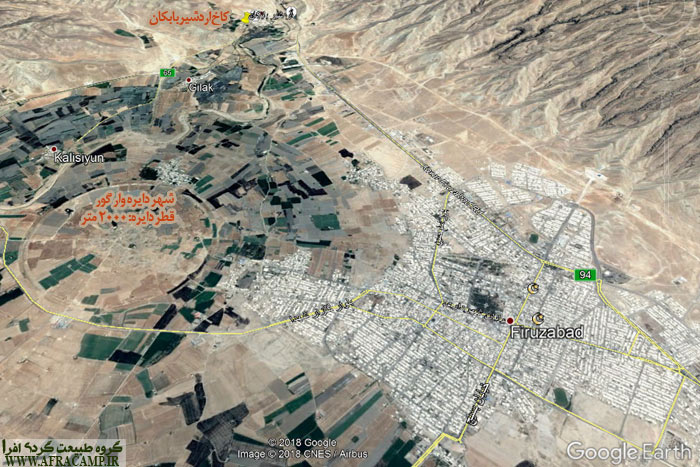 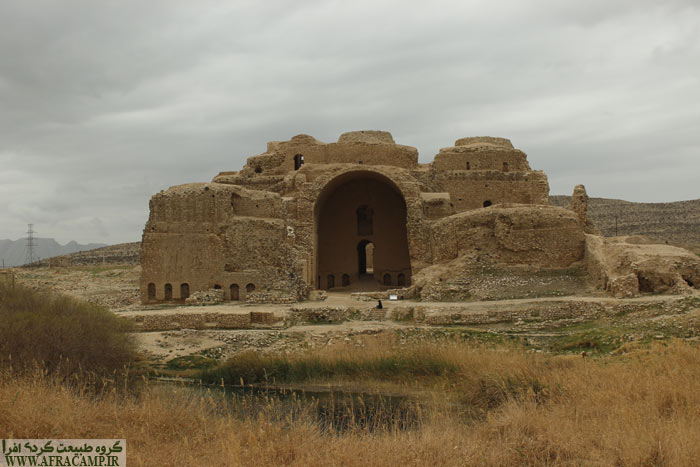 View from the Palace of Artaxerxes 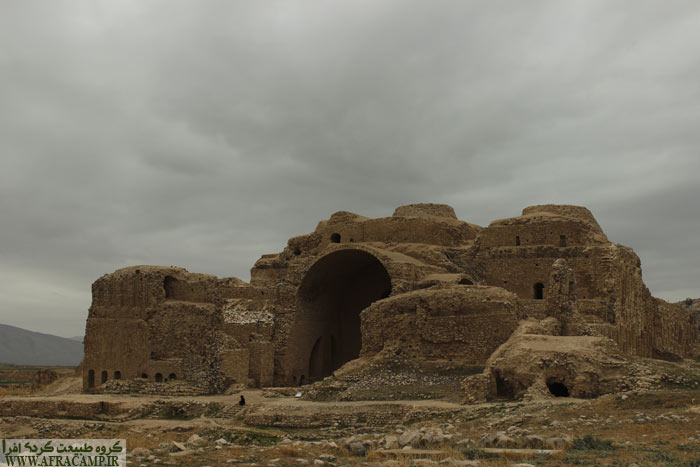 Fountains of thousands of years, the springs and motives Palace at this location. View from the porch Palace of Ardashir 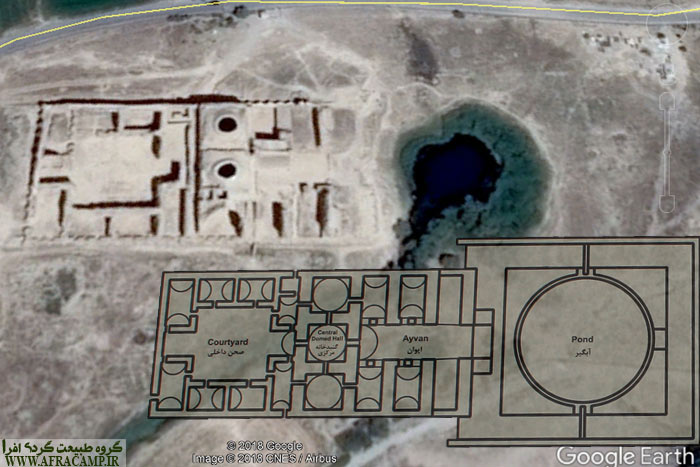 Compare Plans Aerial photo with a good view of the architecture of the palace before visiting. Flat ground and Faithful of the reasons is the location for the construction of the palace. 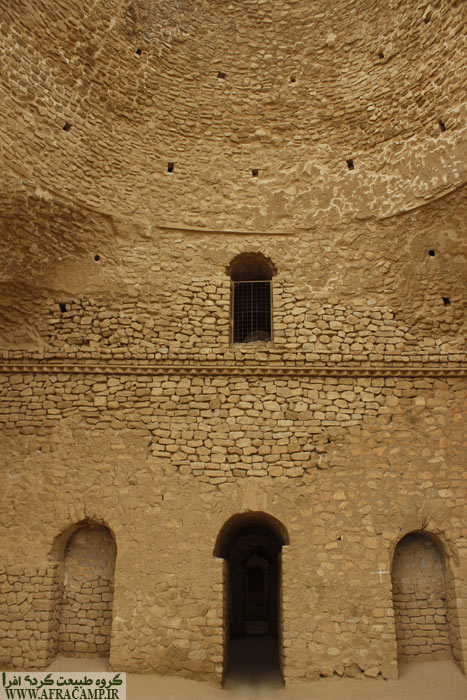 Arch area and implementation of massive stone dome is amazing.

One of the three magnificent dome 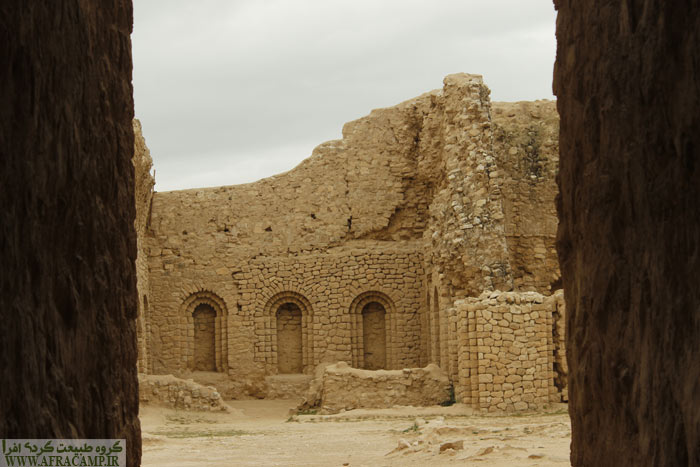 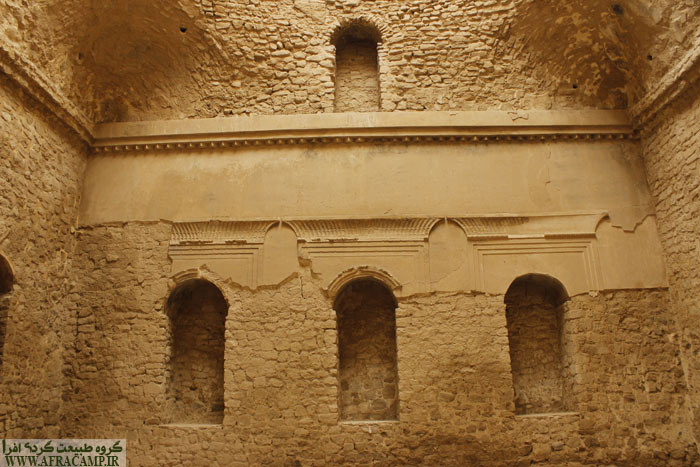 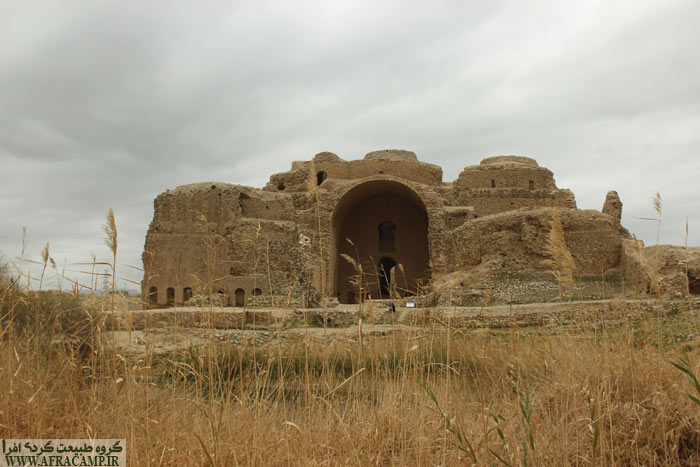 Before visiting these places had no idea of ​​its glory

Check out the views of the palace of Artaxerxes satisfied with the way we Shiraz road. Shortly after the pedestrian bridge on the road from the castle, she is a good sign. Castle signpost girl was not good, but this bridge in the middle of the road very well indicate to her castle. This place is a winding road and the lack of visibility very careful in traffic by car. Tangab girl is completely overlooking the castle and build motivation here is clear. 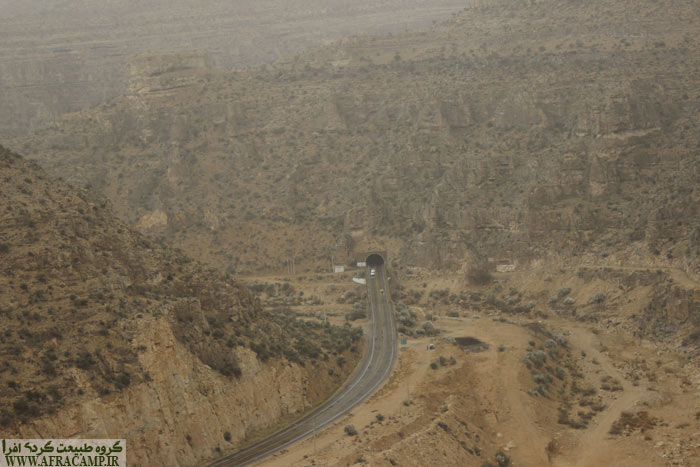 Good luck visiting us at the end of February was peanut rain and spring blossoms. After crossing the pedestrian bridge keep going until you reach the stairs. Castle girl almost 130 meters higher than the road surface. Scenic road through the castle, she

Into legacy in explaining her castle There are not steep paths and stairs, but requires detailed preparation. 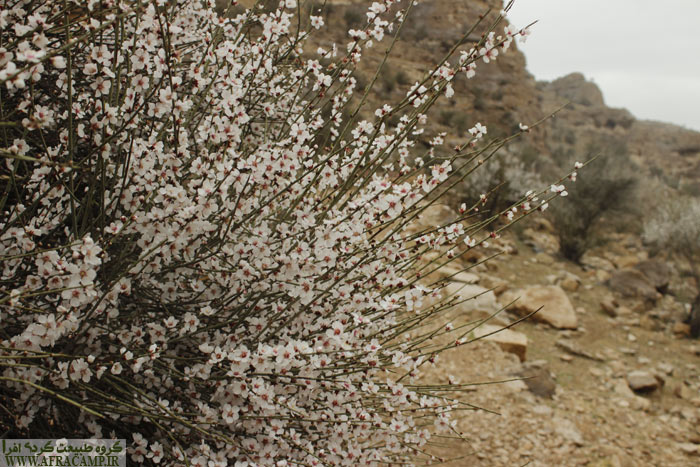 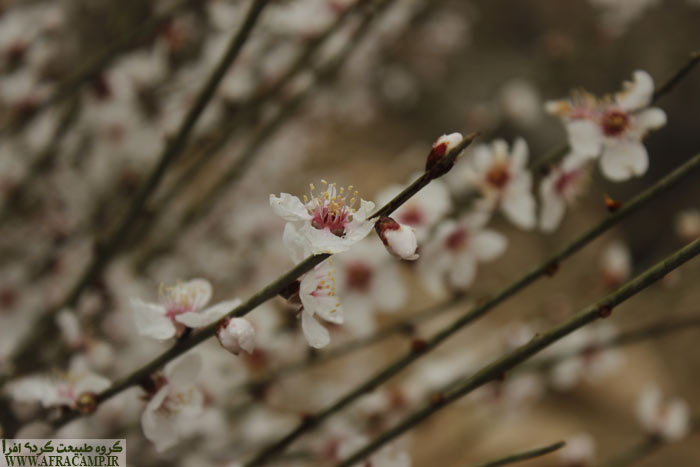 A view of the magnificent castle girl 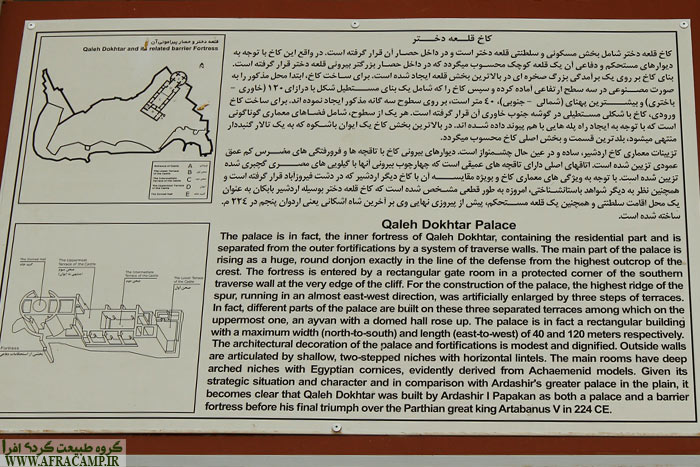 Into legacy in explaining her castle

To learn more about the position and road routes in the GPS file is placed wikiloc.